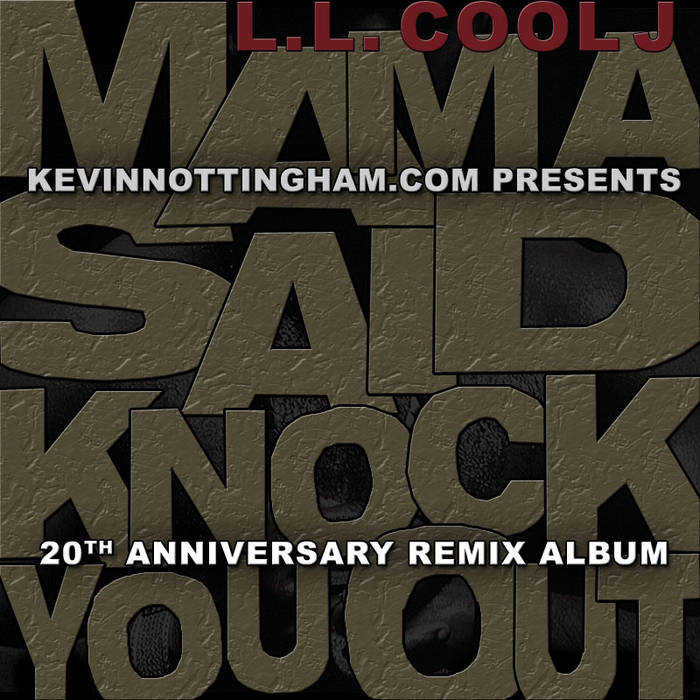 On August 27, 1990 LL Cool J teamed up with legendary producer Marley Marl to create one of my favorite hip hop albums of all time, Mama Said Knock You Out. "Don't call it a comeback!" 20 years later, we here at KevinNottingham.com have gathered producers and emcees from all over the globe to remix a classic.

It all started 8 months ago with a weekly remix contest challenging producers to flip the original samples Marley Marl used to create the production for the album. 15 weeks later, the winning beats were chosen and the quest to find the right emcees to hop on these joints began.

After 8 months of hard work, I believe we have an album that greatly pays tribute to the original. Special thanks goes out to DJ Blacquestarr, DJ Grain, and Thomas (of KN.com) for helping with the contest. Thank you also to all the producers and emcees involved in this project... job well done. Last but not least, thanks to LL Cool J and Marley Marl for laying the blueprint and providing the inspiration for making this remix album possible.

I hope you all enjoy this remix album...
credits
released 26 August 2010