Singapore Kane - Fire In The Game 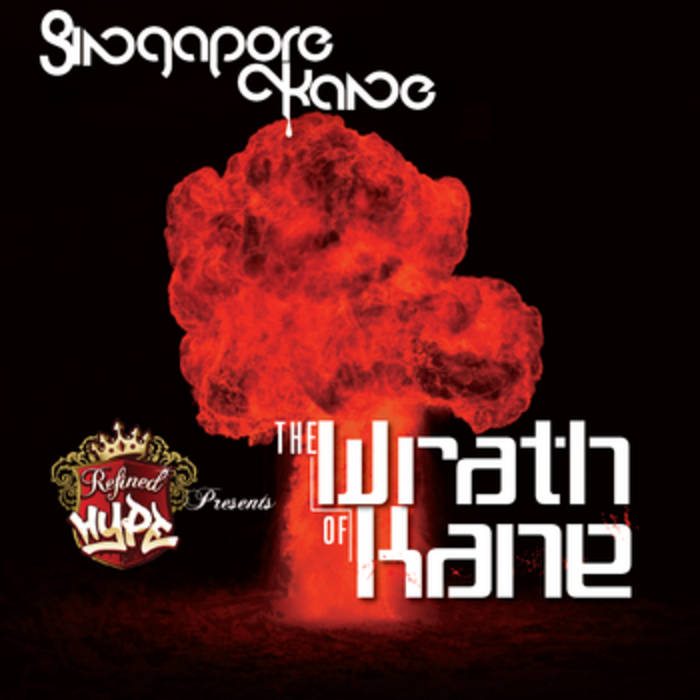 All too often rap monikers seem entirely arbitrary to the actual content of the music that follows. Ruthlessly bucking this trend of empty promises is Singapore Kane, whose aggressively crisp delivery swats the versatile array of beats featured on his fifth solo project, Wrath of Kane.

A veteran of the Boston rap scene, Singapore Kane’s latest effort hears him coupling his bent for street-centric battle raps with socially conscious, yet realistic, commentary. On tracks like “Ill Bomb” and “Dividends”, Kane nods at his boom-bap roots with unrelenting lyrical vigor. Meanwhile Kane’s flow is able to melodically slow it down for brutally vivid reflections on tracks like “Outside the Margins” and “Mad at Me”—perhaps Kane’s personal version of couples therapy. Meanwhile, Kane’s heartfelt “MLK Tribute”, which Kane recorded after a sudden jolt of inspiration, caught ears and hearts across the rap world on Dr. Martin Luther King’s birthday.

While the Wrath of Kane mixtape showcases the Boston MC’s proficiency at conquering industry beats, Kane also stays true to his Beantown roots, employing original bangers from Bostonian producers like Purpose, Allegory and Alexander the Great, all of whom lay down gully East Coast fire. Meanwhile, Kane’s gritty narratives collide with original Cali-tinged soul from West Coast producers like TKSTR (“Outside the Margins”) and Lee Bannon (“Dividends”). And, as Singapore Kane readies his next project (an EP of entirely original production), living-legendary producer DJ Premiere blesses the remix to “Play It”, where Singapore Kane’s prowess shines alongside other lyrical heavyweights Royce Da’ 5’9 and fellow Boston MCs, Big Shug and Termanology.

Across the board, whether he’s musing on the ups-and-downs of relationships and life or reveling in the ascension out of poverty, Wrath of Kane is the latest offering of explicitly real hip-hop from one of Boston’s illest and most promising wordsmiths.
credits
released 07 March 2011